Nottingham's first civic college was opened in the city centre in 1881, four years after the foundation stone was laid by former Prime Minister, W E Gladstone. After the First World War, the college outgrew its original building. A generous gift by Sir Jesse Boot, of 35 acres of land at Highfields, presented the solution and in 1928 the College moved to what is now the main campus, University Park. Initially, it was accommodated in the elegant Trent Building and was officially opened by King George V in November of that year.

Even in its early days on this site, the College attracted high profile visiting lecturers including Professor Albert Einstein, Mahatma Gandhi and H G Wells.

The University of Nottingham's position as a world-class University is confirmed by its ranking in the global league tables. We are ranked in the UK and European top 30 and in the top 1 per cent of all universities worldwide. 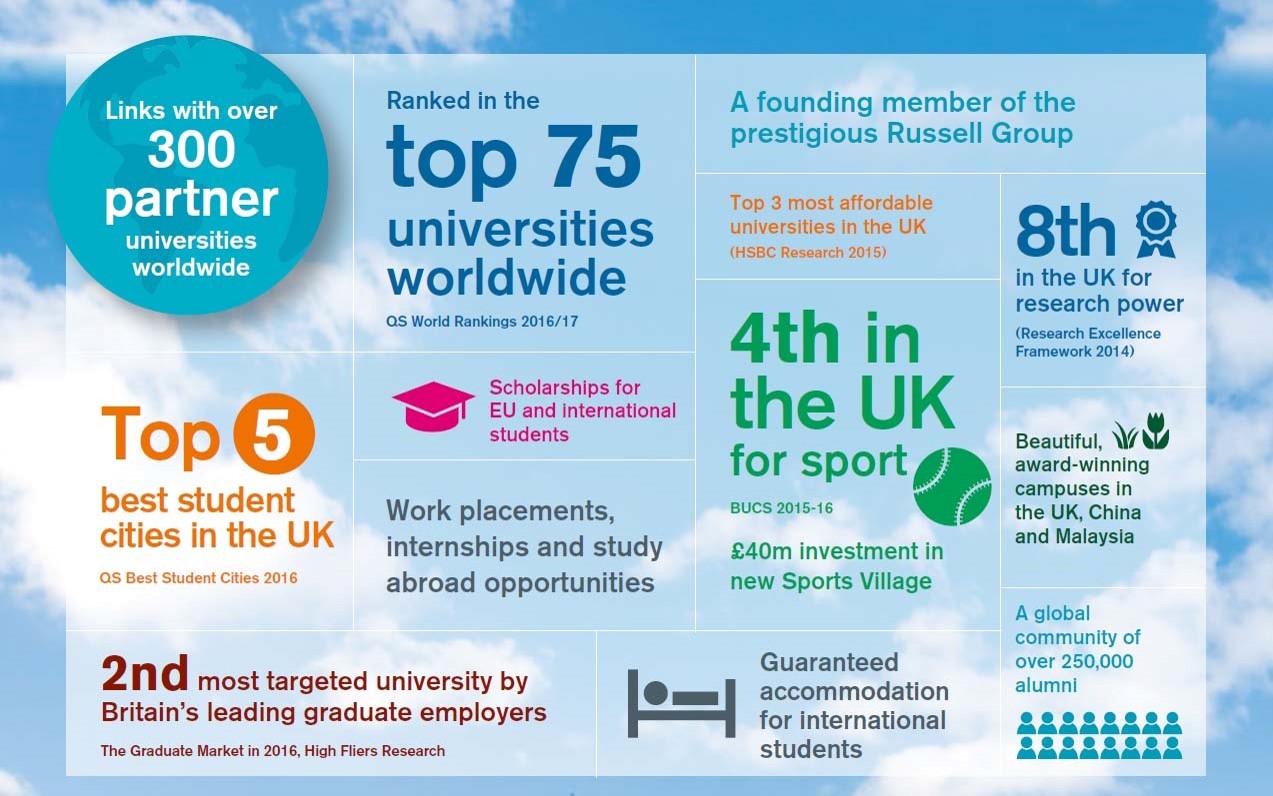 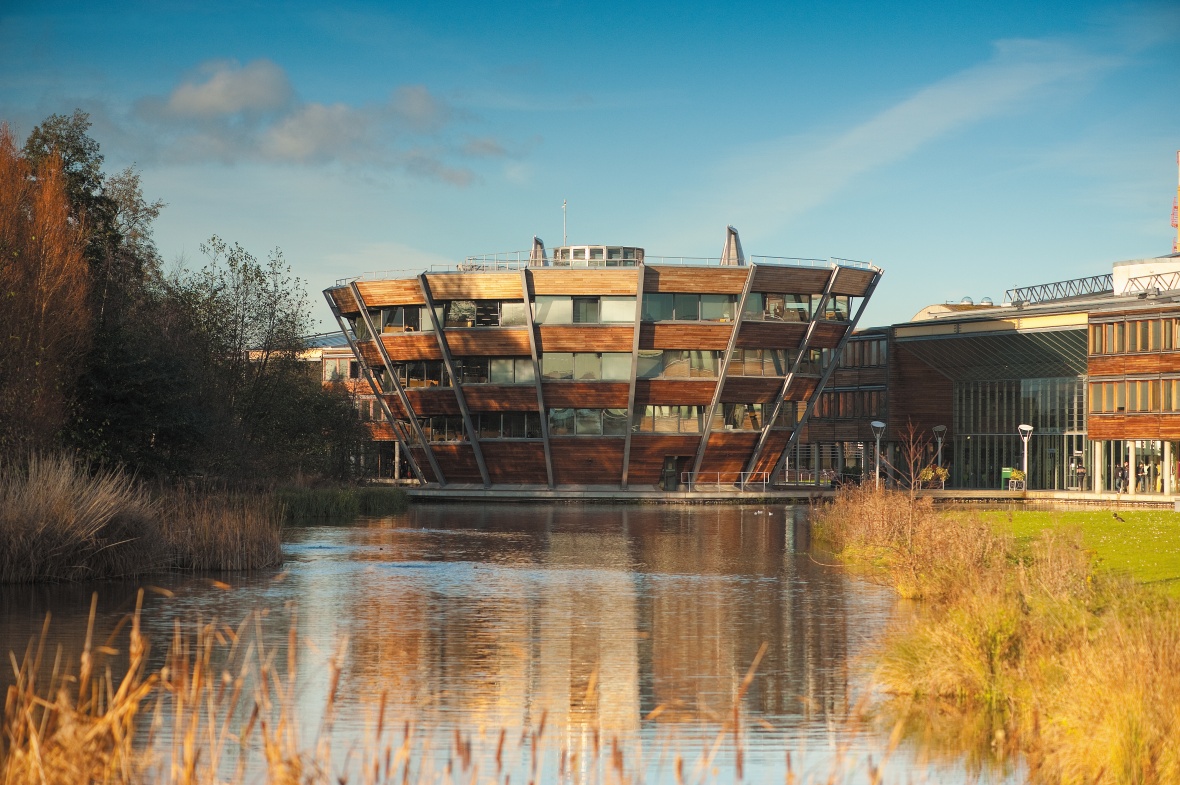 The University of Nottingham – an inspiring place of learning and scholarship that transforms lives through:

- Being committed to excellence, enterprise and social responsibility

2. Jubilee Campus: THis award-winning green campus is recognised for its innovative architecture and sustainabllity.

3. Sutton Bonington Campus: This countryside location is the perfect setting for the Vet School and School of Biosciences.

4. King's Meadow Campus: The former TV studios is home to many of the University's professional services and business support departments.

3. Sports: First-class facilities and fantastic opportunities for those who want to play sport at any level.

4. Libraries: Library learning facilities are among the most technologically advanced in Europe.