Le Cordon Bleu was founded in Paris in 1895 as a culinary arts school. Le Cordon Bleu Sydney campus offers certificate and diploma programs and deliver Australian- and French-associated qualifications in the culinary arts, providing graduates with a competitive edge recognised by those who acknowledge France’s inestimable contribution to gastronomy.

Le Cordon Bleu has always been associated with culinary excellence since the 16th century when King Henry III created one of the most important orders in France, "L'Ordre du Saint-Esprit." Symbolizing this order was the cross of the Holy Spirit which hung on a blue ribbon or un cordon bleu. Due to the prestigious nature of this Order and the decadent feasts accompanying their ceremonies, the name Le Cordon Bleu became well recognized and celebrated.

Today, Le Cordon Bleu proudly present more than 29 international schools across 5 continents, and is attended by more than 20,000 students every year. Students are taught by our Master Chefs, of which the majority come from Michelin-starred restaurants or are winners of prestigious competitions and titles such as Meilleur Ouvrier de France. They pass on their knowledge of classic French cuisine and modern international culinary techniques to our students.

The facilities at the Ryde Campus are world class and include 16 fully equipped commercial and specialty kitchens, dining rooms, bars, food science laboratories and computer rooms. The campus library has an extensive collection of culinary texts, journals, video materials, database and internet research facilities. The Counselling Unit provides counselling in career or course directions, financial and personal issues. The Adult Education Unit provides tutorial support and assistance with English language. There is a Student Association and a Student Cafeteria.

The City of Sydney

Le Cordon Bleu Sydney Culinary Arts Institute is located within the Ryde Campus of the Northern Sydney Institute of TAFE - a leading provider of Tourism and Hospitality education in Australia. Since opening in 1978, Ryde has acquired an international reputation for quality and is now widely recognised as a centre of excellence for Tourism and Hospitality training in the South Pacific region. It is this commitment to quality which makes Ryde an ideal location for Le Cordon Bleu, the world leader in culinary education.

Sydney, the capital of New South Wales, is one of Australia's top sightseeing destinations whereby many sporting events are mainly held there such as the 2000 Summer Olympics and the 2003 Rugby World Cup. Furthermore, it is enclosed with its natural attractiveness of national parks, bay, stream, and cove.

It is estimated that a single international student studying in Sydney needs a minimum of AUD$18,000 - AUD$24,000 to cover living expenses in each studying year. However, students should have a minimum of AUD$2,500 in addition to the monthly average when they arrive to cover establishment expenses such as rental, furniture and books required.

With the wide range of choices of transport available in Sydney it is remarkably easy city to move around. The perfect train, bus and ferry service covers all points of the greater city area. It's public transport system is well maintenance.

Many of the graduates of Le Cordon Bleu are now accomplished Chef working in leading hospitality establishments all over the world. Students are welcomed to enrol for short courses as well as degree programs offered by Le Cordon Bleu Sydney through our free application service 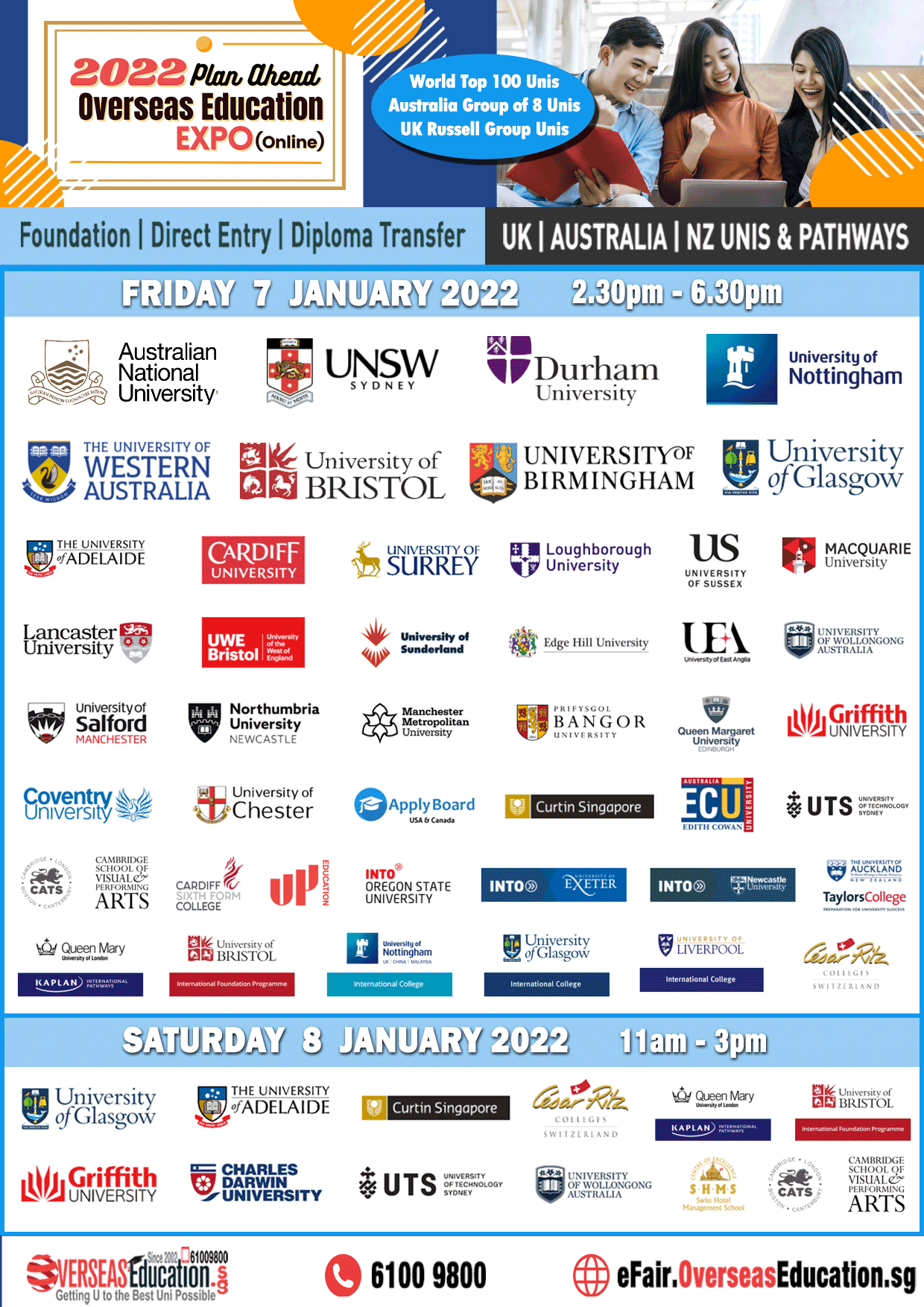